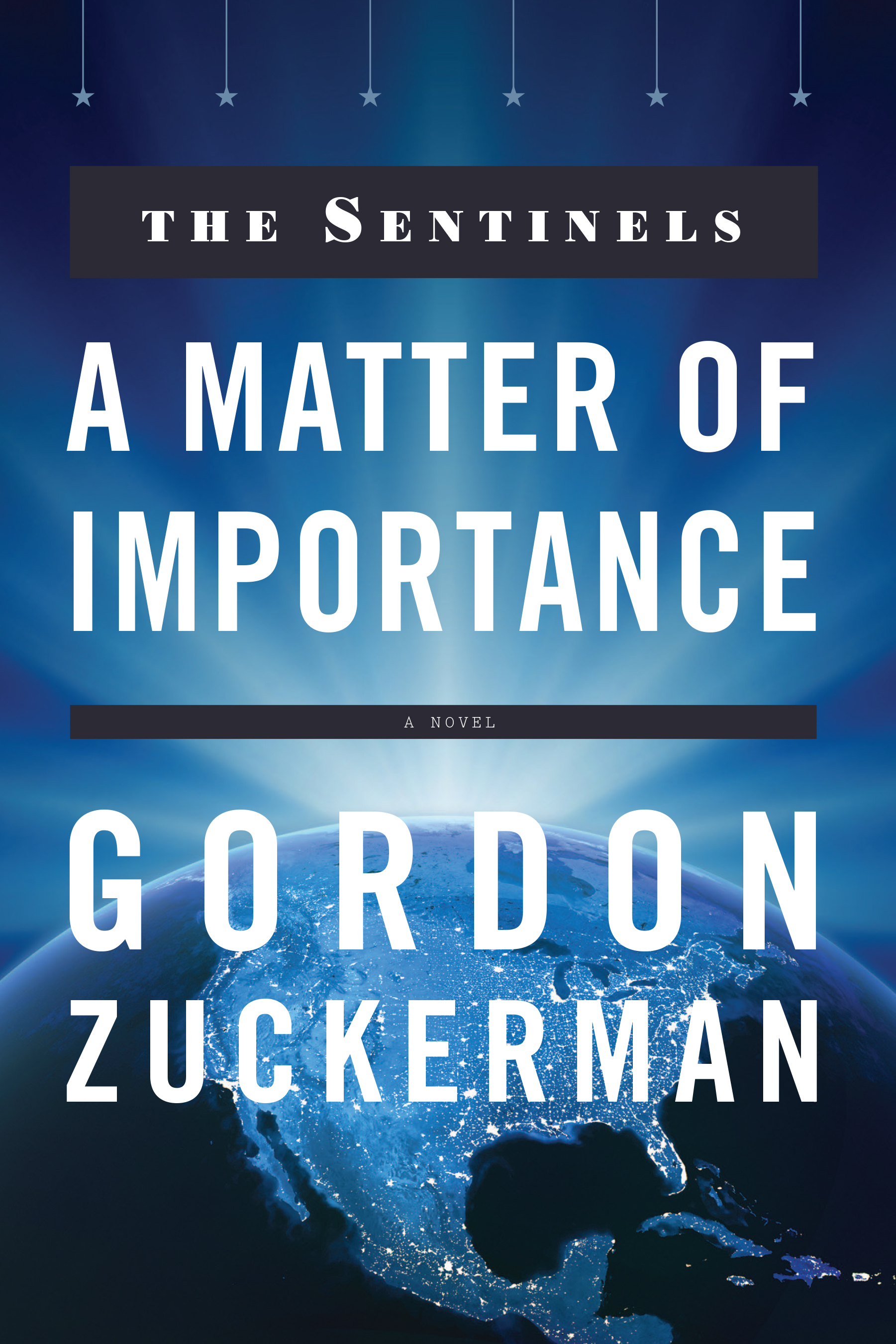 By 2013, the American economy is sliding under the rising tide of over spending and increasing indebtedness. Five years following the2008 bursting of the great consumer bubble, the country is dangerously over-leverageand under-employed. Unable to balance spending with earned income, the United States is becoming aware of the what the true costs associated with theoff-shoring of so many of its higher paying manufacturing jobs, might havebeen. Concluding the restoration of the economy is dependent on re-establishment of the relative competitiveness ofmanufacturing in America, Sentinels designate that restoration of manufacturingemployment has to become the critical test by which historical and proposedprograms are evaluated. Understanding the relative costs of production are determine by the total of seven separate categories of expenses, of which direct labor costs only represents onesegment, the Sentinels set about to determine what needs to be changed. Well entrenchedprograms favoring foreign oil production, domestic power generation, the American labor movement, inadequatejob training, corporate taxation, and increasing costs associated with growing regulations, need to be questioned. The Sentinels' “Employ America” requires them to divide the challenges into separate segments, with each one assume responsibility for itssuccessful resolution. The story told through the evolving lives of theprincipal players on both sides of the ensuing conflict, unfolds over fourcontinents. Follow the events in the lives of the next generation, as theypursue their objectives. Romance, disappointment, peril, trust, betrayal, hidden,prospects for success are never very far away.