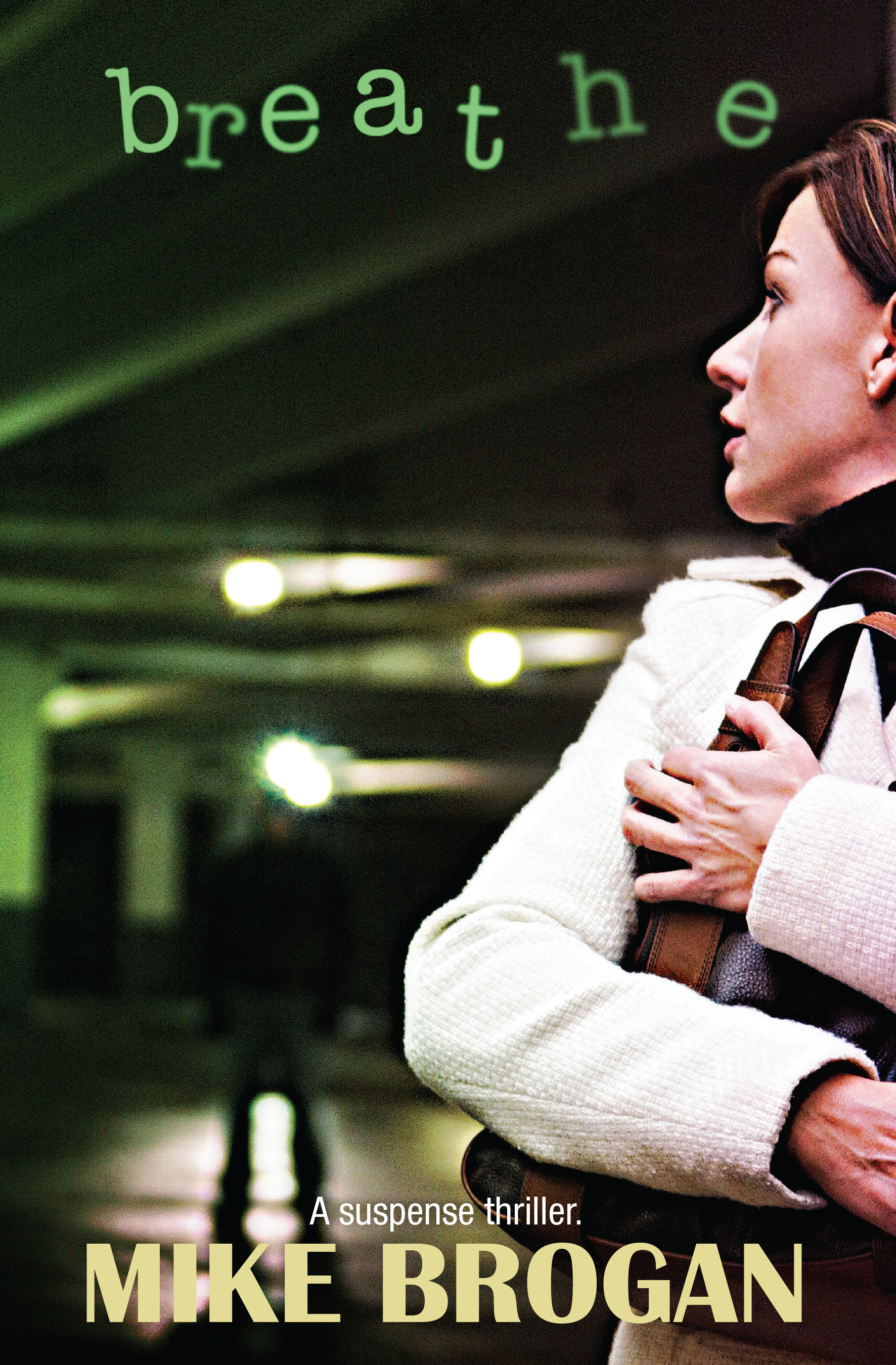 “Mike Brogan has a way with a villain, and he makes his heroes every bit as interesting. BREATHE extends the author's winning streak. Its pace is so relentless, the title is a handy reminder not to forget to work our lungs.” Loren D. Estleman, author of BLACK AND WHITE BALL, Four-time Shamus award winner.

“In G8, Brogan's CIA Special Agent Donovan Rourke saved the eight top world leaders. That was just a cozy cuddle-up compared to BREATHE, where eight million New Yorkers could soon die. Every Brogan novel is a tension-mounting thriller, but the stakes have never been higher. Pick it up and you'll barely have time to BREATHE!” Phil Rosette, The Freya Project; Seoul Legacy; the Orphan's Flu; Broken String.

“Donovan Rourke, a CIA special Advisor, learns of a terrorist plan threatening thousands of innocent lives … but what is it? Fast-paced action, intricate details you have to unravel, and an exciting finish that leaves you “breathless” and sorry it's over. You'll think – “BREATHE could really happen!” Rebecca M. Lyles, author of From the Errors of Others

MIKE BROGAN is the Writers Digest award-winning author of BUSINESS TO KILL FOR, a suspense thriller that WD called, “the equal of any thriller read in recent years.” His DEAD AIR thriller also won national awards, as did MADISON’s AVENUE. His years in Kentucky, gave him a unique perspective in writing KENTUCKY WOMAN…as did the amazing, but true story that inspired him to write this new mystery thriller. And his years living in London and Brussels, narrowly escaping terrorist bombs on two occasions, gave him the experience and background to write G8 … and his latest thriller - BREATHE. Brogan lives in Michigan where he’s completing his next novel. To learn more, visit MikeBroganBooks.