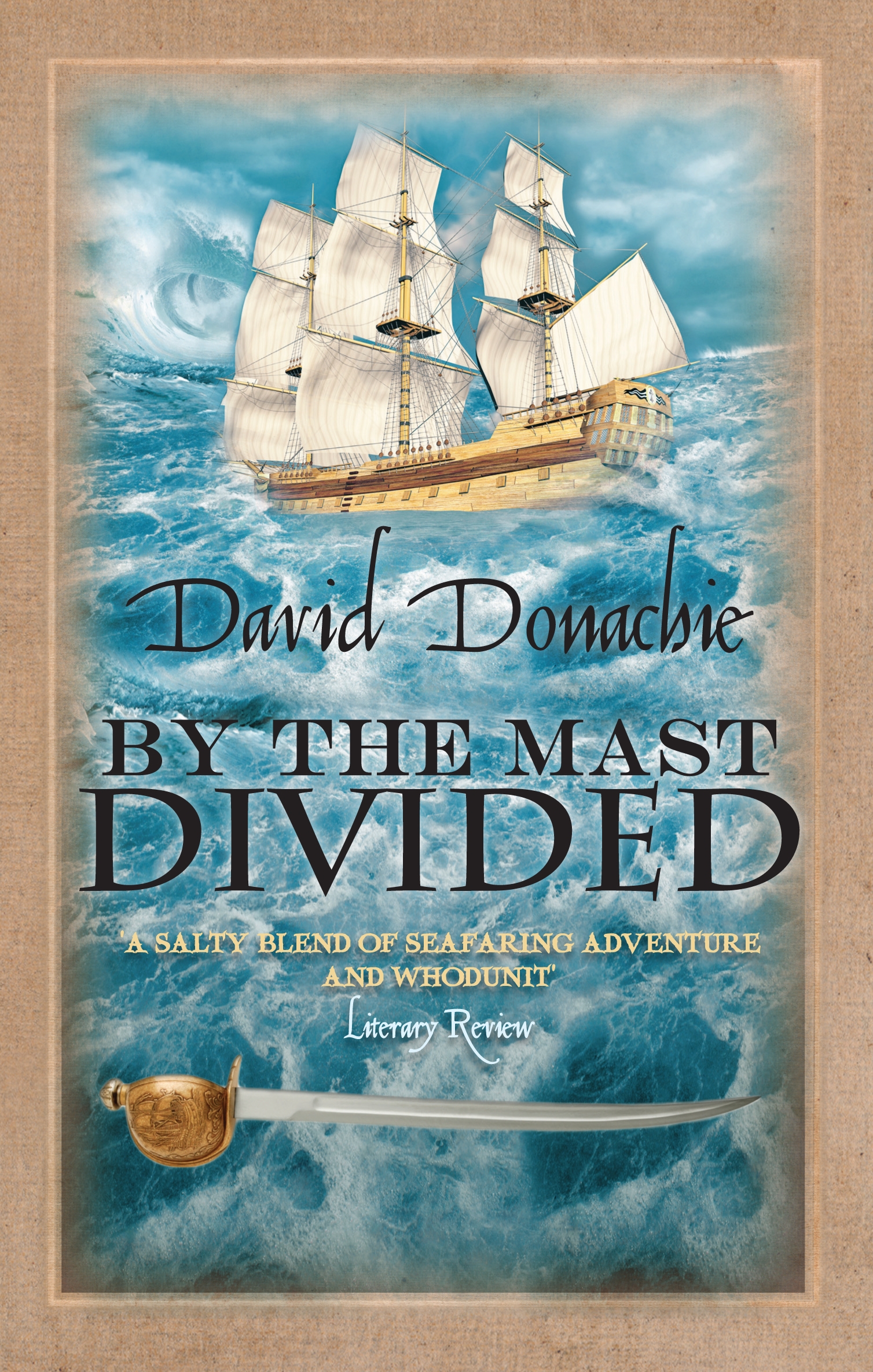 By the Mast Divided

London: 1793. Young firebrand John Pearce, on the run from the authorities, is illegally press-ganged from the Pelican tavern into brutal life aboard HMS Brilliant, a frigate on its way to war. In the first few days Pearce discovers the Navy is a world in which he can prosper. But he is not alone; he is drawn to a group of men who eventually form an exclusive gun crew, the Pelicans, with Pearce their elected leader.


Shipboard life is hard, brutal and dangerous. That anyone chooses it suggest that life ashore is worse. The Pelicans find solidarity in facing together the cruelty of their hard-nosed captain, Barclay, and the daily threat of bullying, flogging – even murder. The one light on the horizon is the captain’s young, curvaceous wife, Emily.


During an action-packed two weeks, as HMS Brilliant chases a French privateer across the English Channel, this disparate group of men form friendships that will last a lifetime.

Born in Edinburgh in 1944, David Donachie has had a variety of jobs, including selling everything from business machines to soap. He has always had an abiding interest in the naval history of the eighteenth and nineteenth centuries. The author of a number of bestselling books, he now lives in Deal, Kent with his wife, the novelist Sarah Grazebrook and their two children.