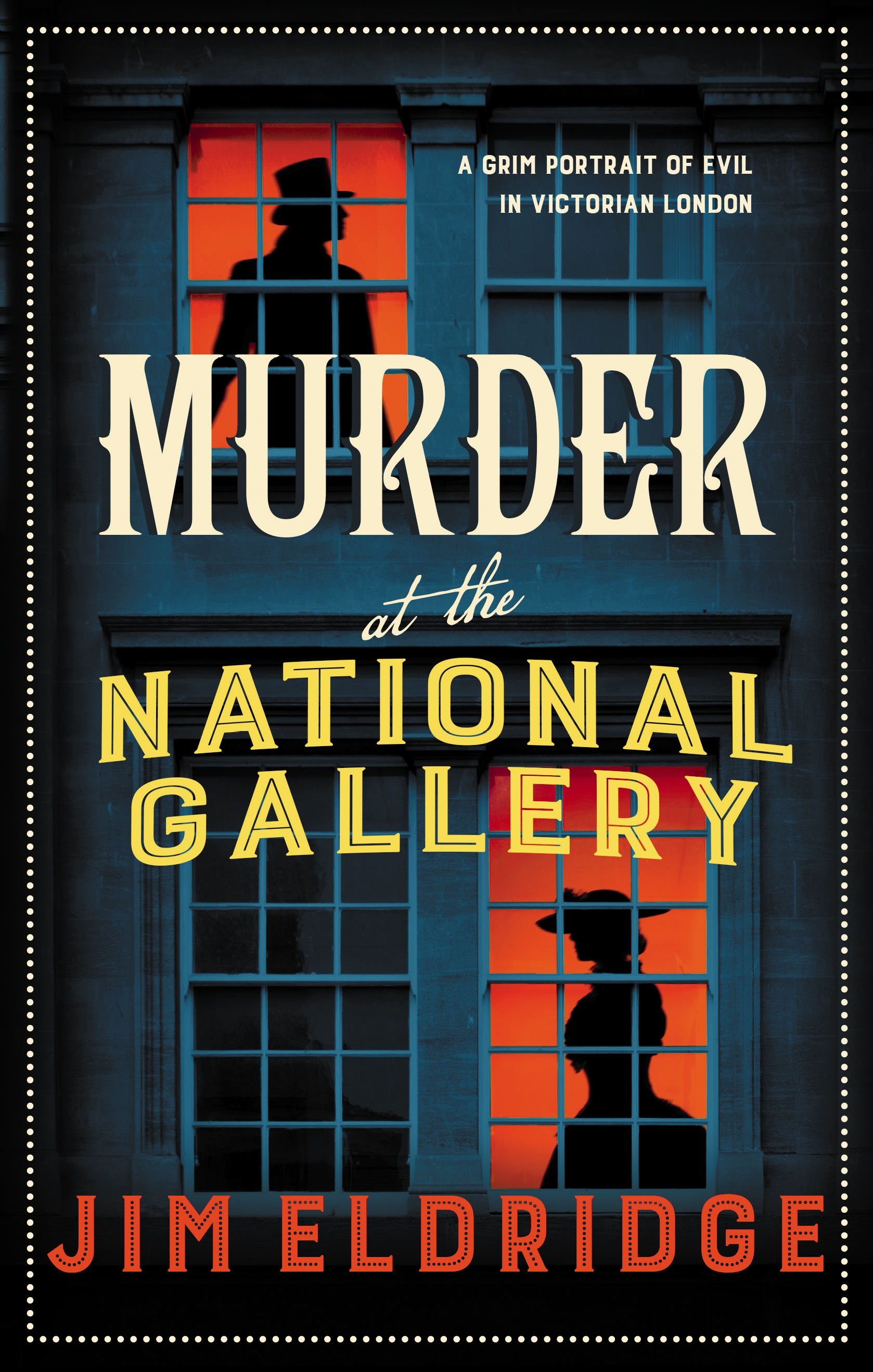 Murder at the National Gallery

1897, London. The capital is shocked to learn that the body of a woman has been found at the National Gallery, eviscerated in a manner that recalls all too strongly the exploits of the infamous Jack the Ripper.

Daniel Wilson and Abigail Fenton are contacted by a curator of the National Gallery for their assistance. The dead woman, an artist’s model and lady of the night, had links to artist Walter Sickert who was a suspect during the Ripper’s spree of killings. Scotland Yard have arrested Sickert on suspicion of this fresh murder but it is not the last …

Copycat murders of the Ripper’s crimes implicate the artist who loves to shock but Sickert insists that he is innocent. Who would want to frame him? Wilson and Fenton have their work cut out catching an elusive and determined killer.