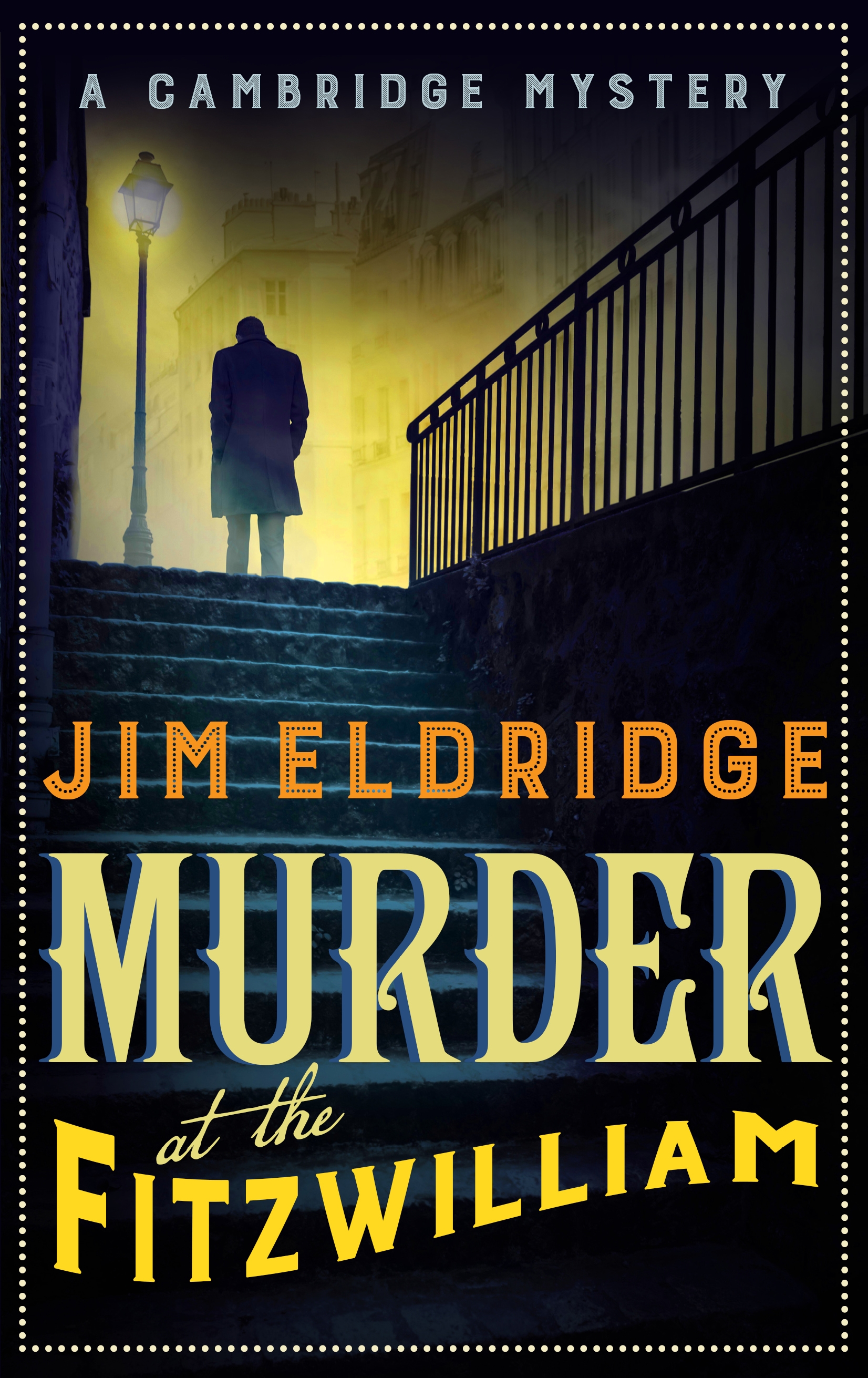 Murder at the Fitzwilliam

After rising to prominence for his role investigating the case of Jack the Ripper, former Detective Inspector Daniel Wilson is now retired. Known for his intelligence, investigative skills, and most of all his discretion, he’s often consulted when a case must be solved quickly and quietly. So when a body is found in the Egyptian Collection of the Fitzwilliam Museum in Cambridge, Wilson is called in.


As he tries to uncover the identity of the dead man and the circumstances surrounding his demise, Wilson must contend with an unhelpful police Inspector, and more alarmingly, Abigail McKenzie, the archaeologist who discovered the body and is determined to protect the Egyptian collection. Can they find a way to work together to solve the mystery?