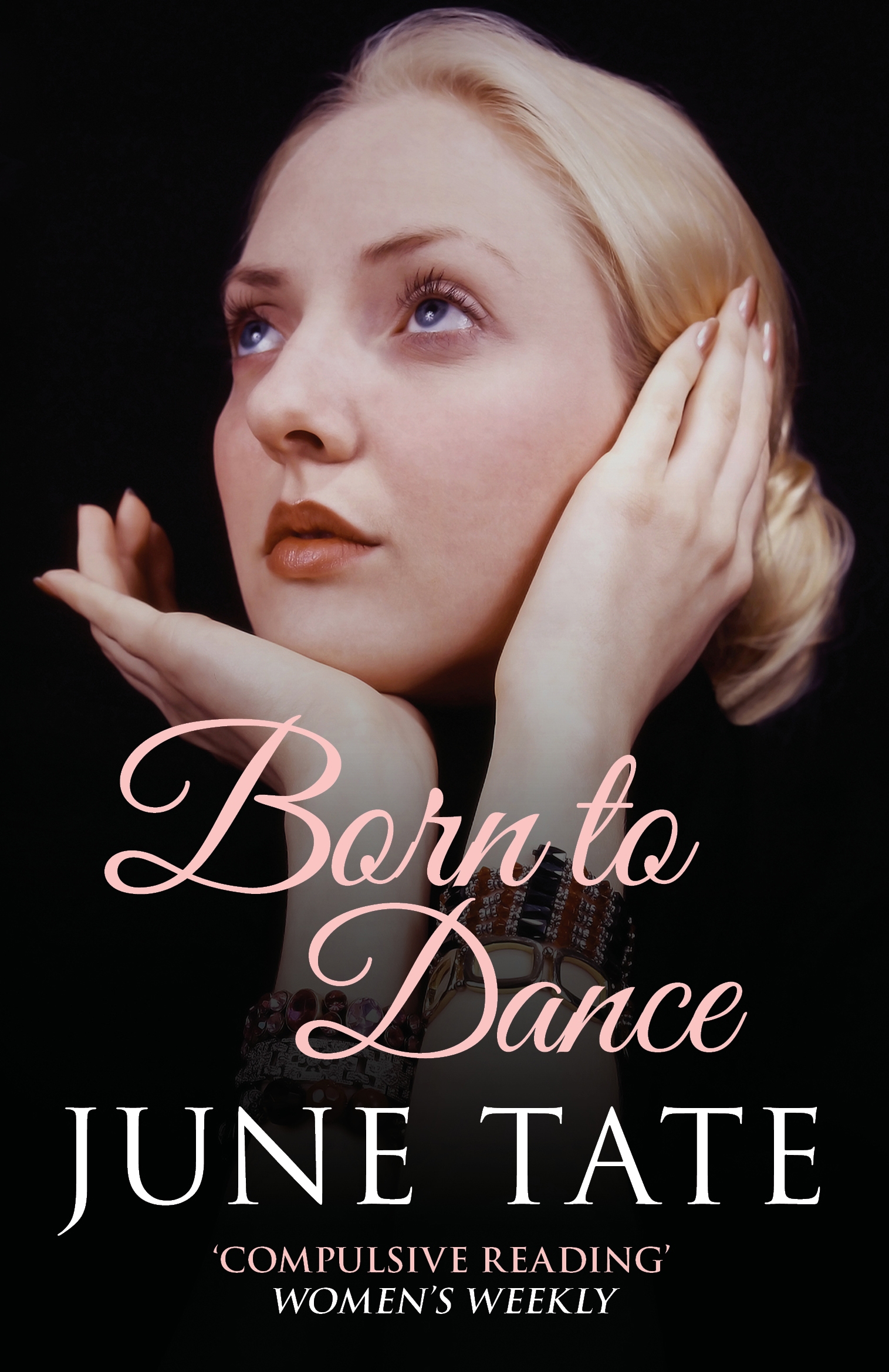 1934. Talented eighteen-year-old dancer Bonny Burton joins the chorus at Southampton's Palace of Varieties and becomes fast friends with gifted choreographer Rob Andrews. When the pair are spotted by a talent scout, they are contracted to appear in the West End. Soon, Bonny becomes the darling of the theatrical world, but when she falls in love with Mickey O'Halleran, a handsome boxer who is trained by Foxy Gordon, a promoter with a shady past, her career is put in jeopardy ... Can Bonny survive the consequences that fate has cruelly tossed her way?