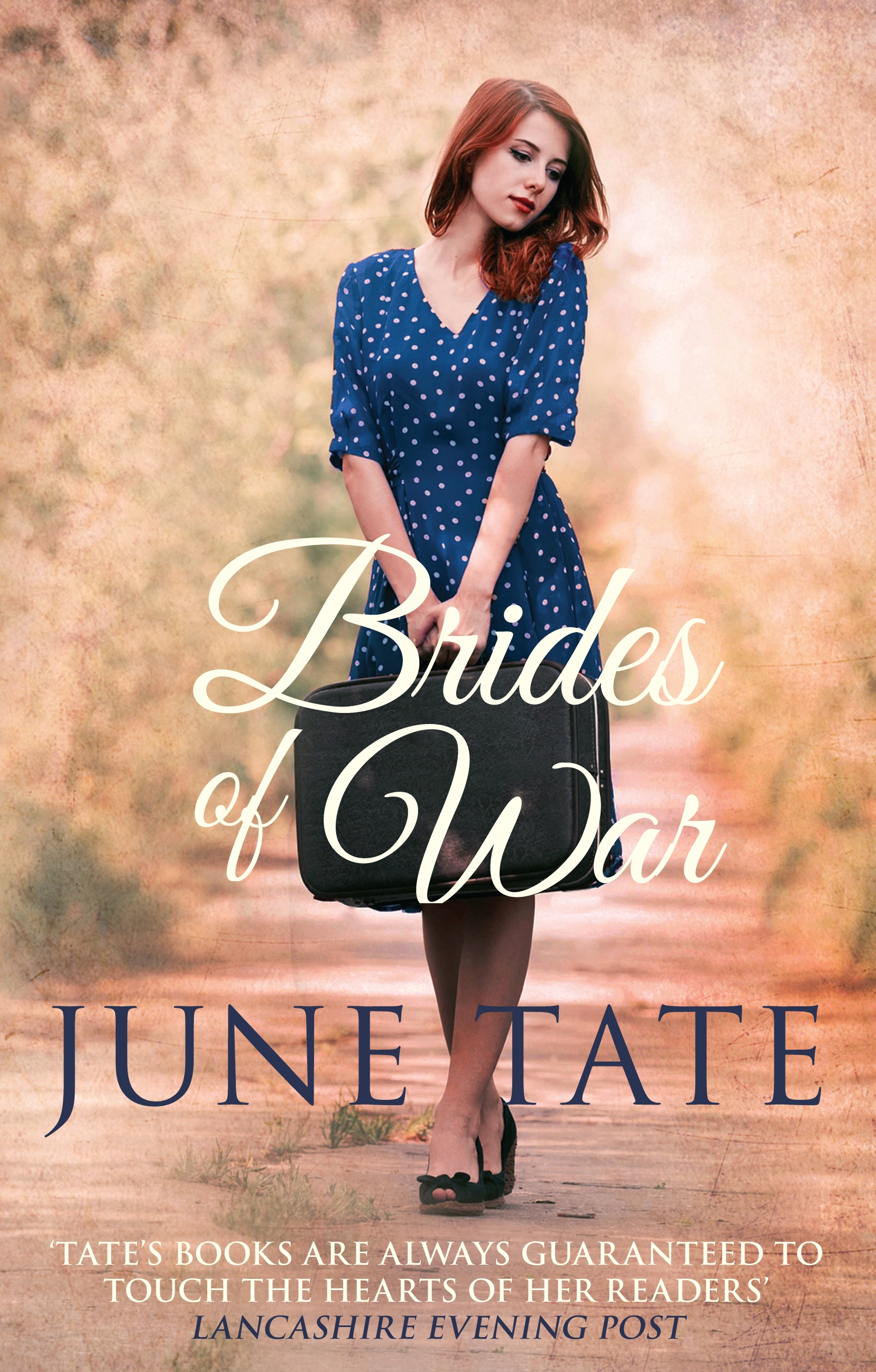 1947. Excited and in love Gracie Brown leaves her home in England and moves to America with her husband Jeff. With little money and no job prospects, the couple move in with Jeff’s parents whilst they find their feet in a land where promise seems to only come to those who start off far better than they have. Rich and stylish Valerie Brampton has just arrived in New York to move into her new swish apartment with American husband Captain Ross Johnson. When Valerie discovers more about Ross’ life as she meets more of his family she’s left feeling increasingly isolated. Uprooted from their lives in England, GI brides Gracie and Valerie must face up to their new surroundings and overcome the troubles that come their way in order to be with the men they love.