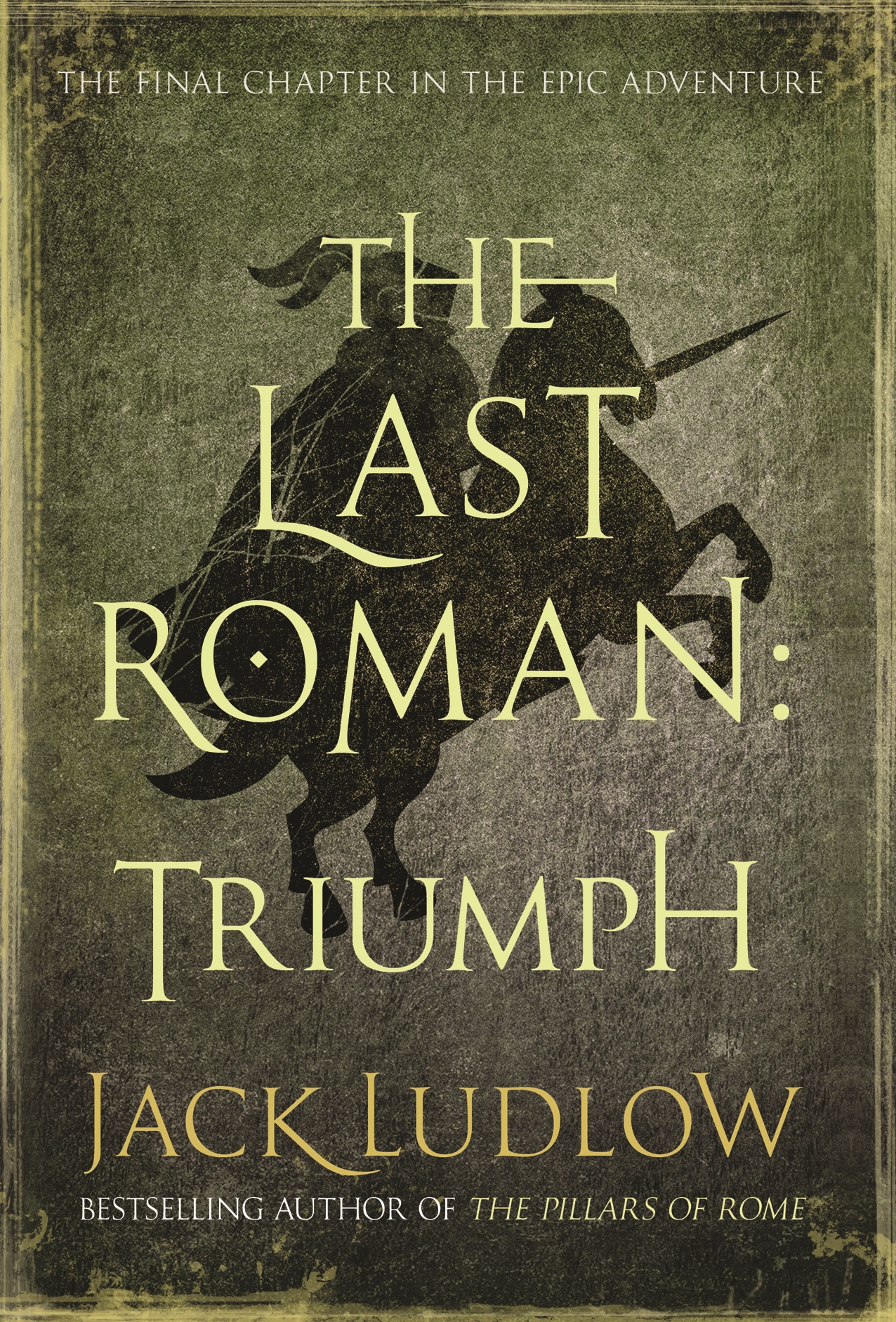 Who can Flavius Belisarius call an enemy? The Goths he must fight to take Italy back for the Byzantium. Or is if the intrigues of the Empress Theodora, who fears his ambitions. There is his own wife, betraying him in more than one way and Justinian, the unreliable emperor he helped to the throne. Sixth Century Byzantium, a hotbed of intrigue; Italy and Persia were he must combat some of his fellow generals. Count Belisarius, the empire’s most successful military leader, must navigate a world infested with too many enemies, few friends and fight and win battles on the way.